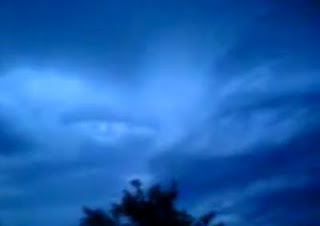 Eyes have capacious importance that surpasses the fact of being an organ and one of the human being's five senses (sight). "Eyes are the window to the soul", I can sense how cliché this sounds when writing it, but hear me out because I am about to tell you more about this cliché.
Let me start by mentioning a very very personal confession here: Those who know me closely know that I rarely make eye contact. Yes, I look at people's mouths when they talk instead of engaging in eye contact. Some noticed while other didn’t, some dared to ask you while others refrained and some thought it was strange while others didn’t care.

The reason behind my previous confession is that I believe in Eyes language, therefore, I understand the parlance of the eyes very clearly, too clear for my own sake. Looks equal mental images in my world, every mental image has or will have a meaning one day so you might want to hold onto it.
See, Chemistry is determined or ignited by a connection that was born after a sparkling eye-contact that takes place between two people. If we look closely or deeply into someone's eye, we tend to explore their soul and not only their outer looks.

Never underestimate a look you give people because people usually get what you mean by it. We are humans and most humans are judgmental, there is a look people give when they judge you that usually comes with\without a frown and maybe some eyebrow action.
Some people are controlling and they like to cast this look of fear in order to intimidate people or bully them. You might be laughing after reading the past line, but trust me it does exist and it usually works (seen it with my own eyes).

Sometimes you won't notice it, but a person might be gazing into your eyes giving you an invitation to know him\her better. If you understand the eyes language then you might be finding a catch –friend\husband\wife\buddy-, but if you don’t then you might be missing an opportunity of a life time. But hey be prudent and wary and don’t over look, you might be mistaken as a stalker. Equilibrium is the answer.

Certain kind of people doesn't know how to lie, yes, don’t laugh. But it's not because they are angels and others are demons, it's simply because their eyes are scandalous. It will take you two seconds to spot their spuriousness. They can't help it, because eyes never change; only we do.
Some people like to take a deeper look at everything, whether people or surroundings, just to help everything sink in. Yes, it sounds overwhelming but it helps you pay attention more and notice things you don’t usually notice (personally tried). On the other hand, some eyes do shimmer with honesty.

Those who like to be memorable tend to make long, deep and meaningful eye-contact. Somehow a person will be considered "random" if you just saw him\her walking by or something, but if you made eye-contact then it will turn into a mental image that might\might not be summoned later (or appear spontaneously).
Eye-connections come in so many types. The most infamous one is "flirting". While some people manipulate words to flirt, others choose to flirt with their eyes. You can't imagine how many signals you can send with your eyes and how much you can tell. Again, please be careful, securitizing sometimes might turn you into being condescending and rancorous.

Another type of eye-connection is the "friendly" type where you aren’t flirting –not even innocently flirting- but instead you are just being sweet and friendly (and boring, according to some people). But hey, be true to yourself and your aesthetic. If you like to make eye-contact to be friendly then so be it. 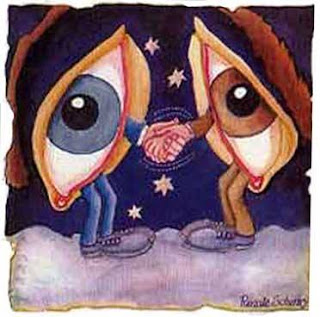 Third type is "love". "Love at first sight", another cliché I bore you with but come on, you know that it's true and it happens\ed (if not with you, then with someone you know). Yes, a love story can be built around looks, and sometimes looks only until you both are ready to take it further.  This type can take so much time or just one glare and Voilà you find yourself in love with someone without knowing why and\or how. Eyes are that powerful and looks are that influential. Sometimes you can fall into someone's eyes so deeply that the world goes empty, you will see only this person while the world stops and it will take you some time to snap out of it.


Eyes can also reflect hatred, danger, envy, resentment, deceit, lust or desire (and numerous other things). You might feel like asking me: "Omar, how can I know what the look means?", and my answer will be: there is a natural filter inside of us that helps us determine the hidden intentions that occur behind the look. Some have stronger filter than others. And sometimes it also relates to trusting your instinct or ignoring it especially when your body is trying to give you signals\warnings about a person you know\meet\see\gaze at. Looks are usually accompanied with facial expressions, these expressions are tools to help you in decoding the looks.


Sometimes a person can look at you because they like you, as simple as it is. Embrace it and don’t always pursue it because it might not always be serious. "Examine the water before you dive in", my third and last cliché (I promise).


Eyes tell secrets that people don’t dare say so make sure you listen and pay attention. Eyes are able to whisper even louder than your lips. 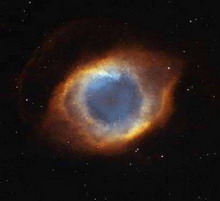