Jerusalem is "Al Quds" Lets not forget that

Jerusalem is "Al Quds" Lets not forget that! 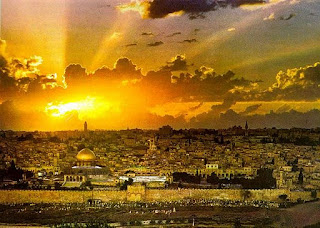 Gaza, January 18, I would like to start by expressing my shame and embarrassment. Why did I wait for #Blog4Quds day for me to write something about Jerusalem “Al Quds”? Why havent I written anything before since Jerusalem, for me, represents the core and essence of the Palestinian cause. I take this opportunity today to promise myself and you all to write more about Jerusalem.

Many of you already know about the history of Jerusalem. But for those who have misleading info or shortage in info about Al Quds I have a few words for you: Jerusalem “Al Quds” is the capital of Palestine. Enough said. I don’t need to say more. I choose not to go into historical statistics and clichés that you can find everywhere, instead I will write something personal. 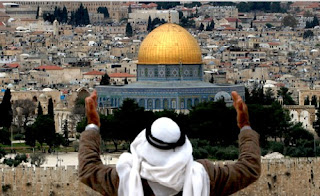 A very important issue that I would like to Address: Israeli drilling, digging, plowing and scraping works under Al Aqsa mosque. They think they will make us less Palestinians by digging under Al Aqsa mosque. When that didn’t happen, they resorted to Judaising Eastern Jerusalem by kicking people out using the illogical pretext of “breaking construction rules" to confiscate Palestinian homes and give them to Jewish settlers or sell them to Israelis. But that will never work because we will never give Jerusalem up whatsoever. Arab personalities and committees announced their resentment and disapproval about Israel’s ethnic & cultural cleansing actions but did no actions to stop them. The world watched Jerusalem get raped daily and decided to stay silent and turn its head in a different direction. 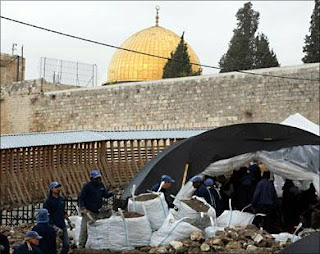 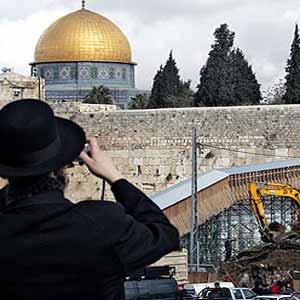 We live in a consuming world that is moving very fast, life doesn’t wait for anyone. We struggle daily to keep our life in order while keep on fighting “non-violently” for our country’s freedom. Talking from a personal experience, living in Gaza makes you sometimes forget that Palestine consists of Gaza, the West Bank and Jerusalem. We live under siege and daily life here eats you up to the extent that you have to keep reminding yourself that Gaza IS NOT Palestine, its just a part of it.

Jerusalem is being taken from us bit-by-bit every day and it hurts. Imagine somebody taking away your honor, dignity and masculinity while you watch helplessly. Even if we forgot about Jerusalem for a second, Jerusalem will remind us of it by its constant screaming for rescue and salvation. We will never forget you or let go of you Jerusalem even if it looks like we did. Don’t lose hope or faith in us. We remain your loyal children.

The second Intifada (Known as “Al Aqsa “ Intifada) started in September 28th of 2000 when Ariel Sharon, accompanied by a huge amount of police and security, toured Al Aqsa mosque and Haram Al Sherif with a group of extremist Jews. Two days later, Muhammed Al Dura, 12 years old, was killed by Israeli soldiers while he was hiding behind his dad’s back. They were both unarmed civilians. Jerusalem then became a bigger demand and a stable right that we will never give up.

If you visited Jerusalem you would know that the atmosphere there is unique, your feelings toward the city would be unique also. I don’t know a single Palestinian or Arab who hasn’t cried when he\she visited Al Aqsa mosque or Jerusalem city. Its not called the holy city for nothing. Jerusalemites live a daily struggle to defend their identity that Israel viciously tries to diminish. They fight against a cold war of cultural cleaning. Yet, Jerusalem’s old city embraces the vivid and splendid old markets that offers you a unique and personal experience, not only things to buy. 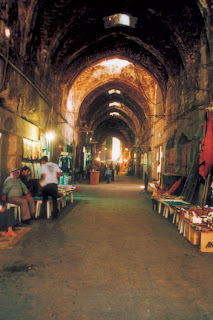 Jerusalem is also the destination that hundreds of Christians from around the world visit to perform their pilgrimage. Call me hopeful, self-centered or delusional but I do believe that Jerusalem is the center of the world. Take a look at the city glowing at night and tell me if that doesn’t take your breath away: 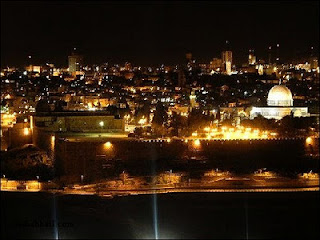 I would conclude by saying: Jerusalem is carved in our hearts; it’s a piece of our soul and the core of our cause. We might not be taking about it every day but that doesn’t mean we will ever forget it or stop trying to answer its daily pleads of help and rescue. Jerusalem is bleeding but you wont notice it unless you really love it.

I wish the Palestinian conflicting parties would spend their time on rescuing Jerusalem instead of fighting endlessly about a few chairs. If we lost Jerusalem, those chairs wont matter anymore. I will also say to myself: “Add Jerusalem to your daily struggles instead of just fighting Israel’s siege”. Jerusalem needs us. Lets not just answer by writing about it today. Lets keep it in our thoughts every day. 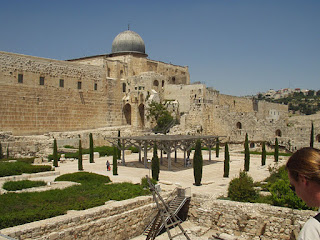 Jerusalem, forgive me because all I can offer you now is a poem: